A few tips to write a definition essay

In a definition essay, you should explain the meaning of a term via its detailed description. Then you have to prove or support your definition with convincing facts or reasoning. Such a procedure is essential for the terms, which are abstract, special or lacking common meaning. Among such terms are, for example, “tolerance” and “harassment”. Indeed individuals interpret them differently. Writing definition essays is quite a complex job so let us offer you a small guide on how to write a definition essay with a few steps that will simplify the task.

Steps for writing a definition essay 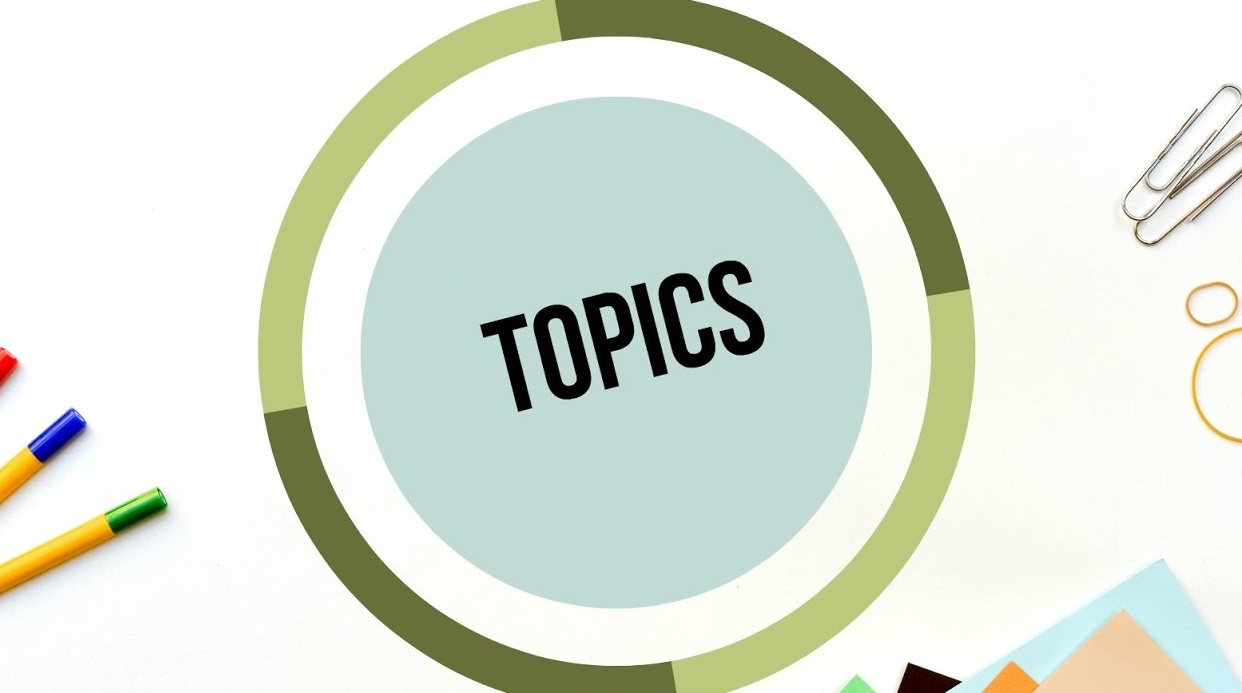 Every day we use a lot of terms. Many are quite clear to everybody, but there are plenty of terms that require definition either because they are complex or because their meaning is not so clear. They are mainly abstract words or words that belong to politics, science or spiritual life. Defining such terms is a demanding and creative job, as actually behind such terms are entire concepts and the author of the definition takes part in their development. As examples may serve such terms as “justice”, “supremacism”, ”freedom”, “leisure”, “affection” , “beauty”, “passion”, “offence”, “adoption” etc.

Consider the following points in writing a descriptive essay

Common mistakes to be avoided in a descriptive essay

– Trying to define a term that is too broad relative to the planned size for your essay.

– Not using examples. Even the finest definition needs examples. Only with examples it can become perfect. Otherwise it may be too hard for the readers to interpret the term correctly and understand where they should use it.

– Copying an existing definition word-by-word. Instead, you should reinterpret its meaning. Be free to use your own approaches in defining the term.

-Forgetting to specify an important difference in use between your term and one with a close meaning. Explaining the differences in the use of such pairs is necessary for a sound and detailed definition.

Previous Post
What Is an Expository Essay? Read more here
Next Post
How to write a narrative essay. Detailed instructions